The Way of the Gods

Have a stop-over at Lodole Country House

Lodole Country House is located just a few minutes from The Way of the Gods: an unforgettable trekking from Bologna to Florence. One of the most beautiful in Italy. Lodole Country House recommends to its guests as a route “The Way of the Gods” a hiking trail – tourism that is born between the years 80 and 90 by a group of hikers in the area who wanted to draw a set of paths that can link their capitals Emilia Romagna and Tuscany according to a new street named percorresse very suggestive that the ridge of the Tosco Emiliano. 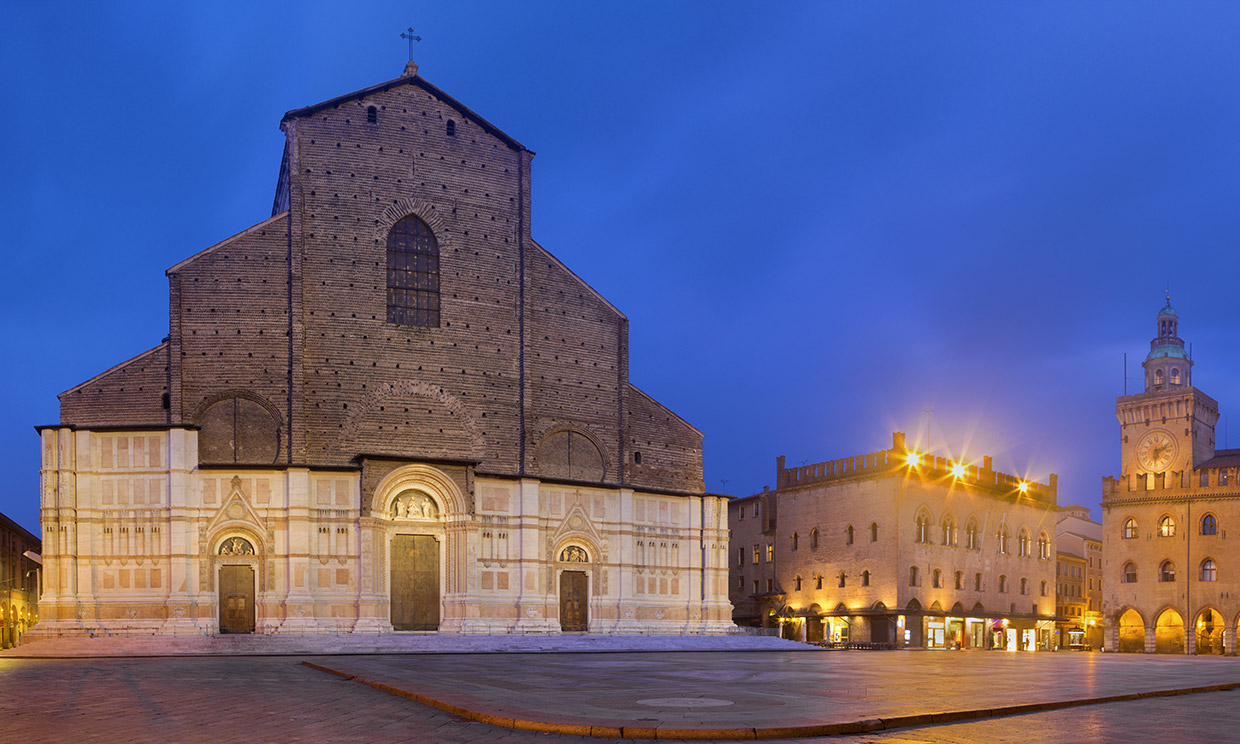 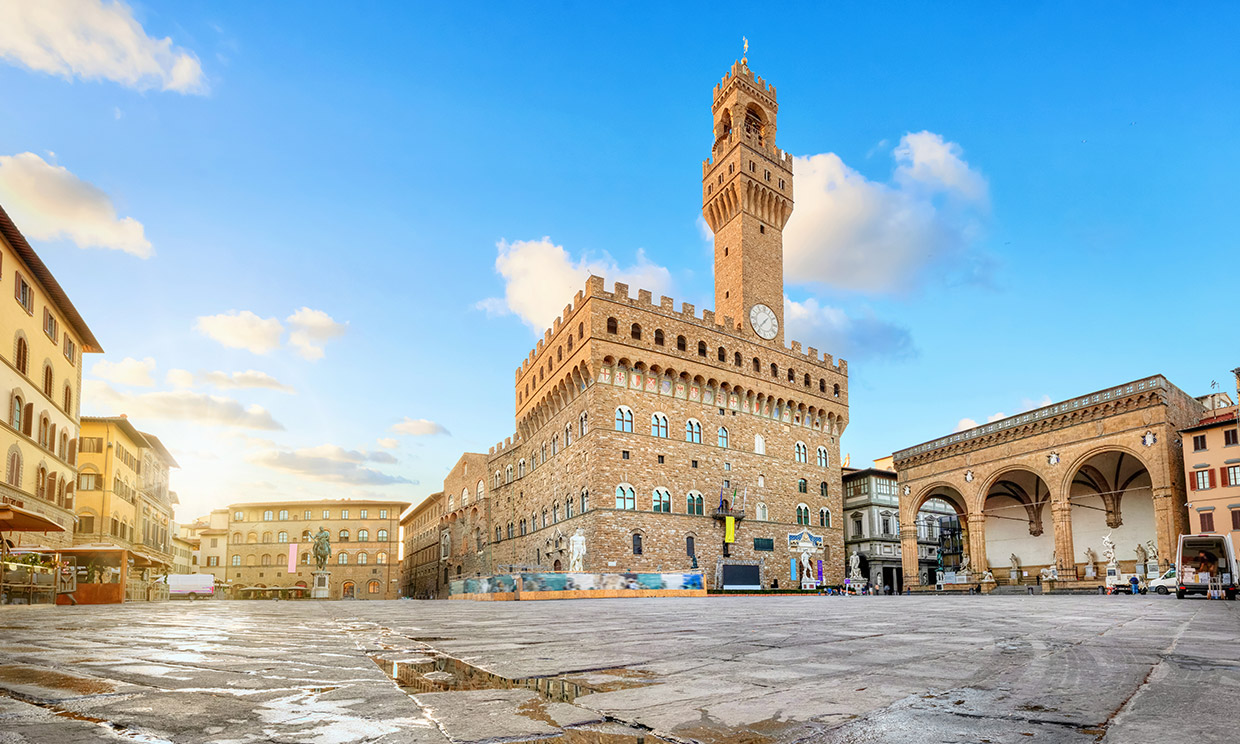 From Bologna to Firenze: trekking through history

Already at the time of the Etruscans, then the Romans and finally in the Middle Ages, there was a roadway connecting Bologna to Florence: it is the ancient Via Flaminia Military, a route transappenninico of Roman built by the consul Flaminio in 187 BC linking Bononia Arezzo and then went to Rome. However, since by the time the route of the Via Flaminia Military has been almost completely urbanized, the Way of the Gods is proposed as an alternative route that connects Bologna to Florence and that partly follows the route of the Flaminia Military: for about 11 Km not continuous trail, in fact, the two routes overlap along the stretch of paving stones in sandstone ancient Roman road that today is still possible to travel on foot or by mountain bike.

65 € per person (double room) 85 € per person (single room) Here’s what you have in your booking: – Complete overnight – A dinner (convention with neighboring restaurant) of cold cuts and cheeses, side dish, wine, water, coffee – Rich breakfast buffet perfect to face the day of trekking. You can also use the shuttle free service Monzuno-Lodole/ Lodole-Monzuno. Contact Alice for more information at + 39 335 6811306 – info@lodole.com.